WILLIAMSBURG, Va. — The atmosphere turned tense after the Bertrands arrived at Grandma’s house this Sunday when the topic of discussion turned to Wegmans versus Publix. Things escalated to a fever pitch until the family realized that they were arguing about fucking grocery stores. 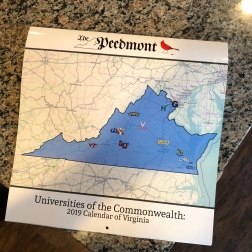 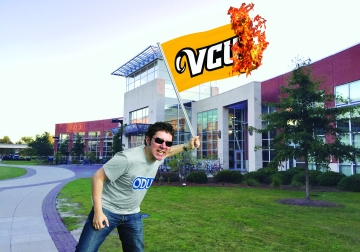 “The whole thing got started after Mom told Grandma that we had stopped for subs at Wegmans on the way,” 15-year-old Charlotte Bertrand said. “But Grandma had already gotten lunch for us from Publix. Things just really spiraled out of control from there.”

“I just had picked up fried chicken from the new Publix in Hampton Roads,” Grandma Bertrand explained, adding that Publix’s highly acclaimed fried chicken was the main reason she considered them for lunch. “So, yes, I went a little ballistic when they told me they had already gotten something from Wegmans.”

While son John Bertrand repeatedly told his mother that they would eventually eat the Publix fried chicken, she wasn’t buying it.

“Mom was like, ‘Well if you like Wegmans you obviously haven’t been to Publix’s Grab and Go bar,’” John explained. ”So my wife, Anne, and I couldn’t stop ourselves from extolling the merits of Wegmans’ organic and affordable produce.”

According to Charlotte, the back and forth one-upmanship about the merits of each store went on for about 20 minutes. “When the debate got really heated, and Grandpa started to force us all into the car to drive to Publix, that’s when the realization that we were at each other’s throats about grocery stores occurred.”

“When I found myself saying, ‘If you don’t come with me to Publix to try some of their key lime pie you’re not getting any turkey at Thanksgiving this year’ to my 47-year-old son, it hit me that maybe there are more important things to argue over,” Grandpa Bertrand said, before donning a Make America Great Again hat and asking 12-year-old Kevin if he wanted to “try it on for size.”

2 Comments on Family Has Heated Debate Between Wegmans vs. Publix Then Realize They’re Talking About a Fucking Grocery Store