When asked to describe how idiotic they are, while suggesting some satirical headlines that he could see being published, Harris struggled. “Um, how about something making fun of how Gen Z-ers are, um, annoying. Maybe someone could make a joke about how much Fortnite they play, or I don’t know, something about memes.”

Despite of his limited comedic abilities, Harris was confident that other, more creative millennials could set aside their sour beers and start mocking Gen Z trends.

Need some totally real descriptions and facts about some of the universities around Virginia? Look no further than our 2019 calendar, available at Mongrel in Carytown as well as our Facebook store. 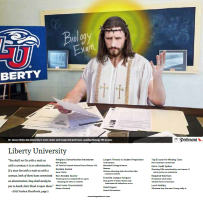 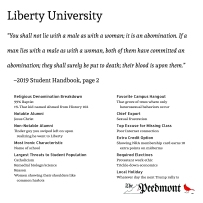