Don’t want to go to a mall for your last minute shopping? See what we have in our online store, like our 2019 calendars (pictured below): 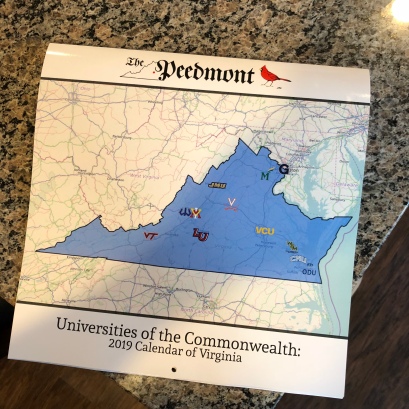 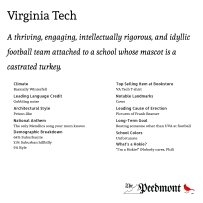 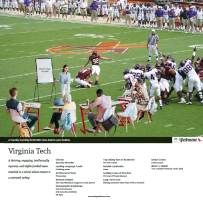 Debra Hall brought her 5-year-old son Dylan and 17-year-old daughter Mallory to the West End shopping mall for her family’s annual picture with Santa. As the trio approached Santa, Hall became suspicious after hearing him explain Title 65.2 of the Code of Virginia to the elves.

“I thought to myself, that sounds like Joe Morrissey,” Hall said.

Hall’s suspicions were further aroused after taking a closer look at Morrissey’s lanky frame and bushy eyebrows, leading to her to inquire further.

However, even a snowy white beard couldn’t fool Hall. “His jawline, it’s just so distinct,” Hall said. “I definitely get how someone could fall for him. He must’ve put some throw pillows around his midsection though, because Joe’s too skinny to pull off Saint Nick otherwise.”

Upon confirmation that the Santa was in fact Joe Morrissey, witnesses observed Hall politely yet firmly guiding her 17-year-old daughter away from him.