Buxton, who was in charge of opposition research on Northam following his June 2017 primary victory, could not be reached for comment, but according to fellow Gillespie campaign alum Anna Harvey, Buxton’s termination was swift and severe.

“Ed is absolutely furious that we didn’t catch this on the campaign trail,” Harvey stated, explaining that the angry former gubernatorial candidate felt it could’ve completely turned the election around. “On Friday, he literally kicked down Steve’s apartment door and screamed ‘JUST GET THE HELL OUT OF HERE YOU INCOMPETENT SHIT,’ before storming down the hallway and kicking over a trash can.”

Buxton, who hasn’t been on Gillespie’s payroll since the end of his failed bid for governor was reportedly shocked by the response, according to several neighbors who witnessed the altercation. But in a depressing tweet following the incident, Buxton admitted that he deserved to be punished for what he had done.

“How the hell did I miss this?” Buxton tweeted. “It was in the guy’s freaking yearbook for chrissakes. Ed had every right to retroactively fire me. #epicfail”

At the time of reporting, Gillespie’s other former staffers were desperately pouring over Lieutenant Governor Justin Fairfax’s yearbooks for anything that could be considered damning to his reputation. 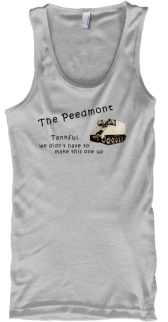 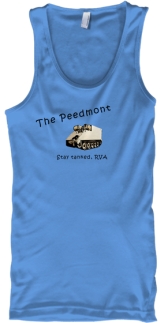 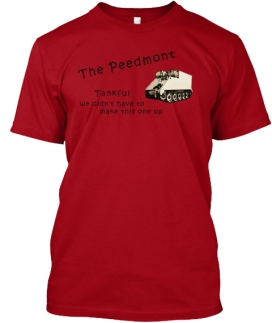