ORANGE, Va. — Emotions ran high last week as Janet Gering dropped her son Kyle off at VCU, feeling both sad that her son would no longer be living at home and also elated at the prospect of fucking her husband Gary in their living room again.

“The tears weren’t the only thing flowing, if you know what I mean,” Gering said, torn between the competing emotions associated with seeing her son take a huge step in life and lustfully anticipating banging her husband outside of their bedroom. “Gary and I barely made it home before we were pawing at each other like teenagers.”

Gering, a Charlottesville native, said that prior to Kyle’s birth she and her husband frequently made loud, passionate love on the carpet in their living room. However, Kyle’s unusually shy demeanor and interest in video games meant that he rarely left the house throughout his childhood, which relegated the couple to silent quickies in their queen-sized bed.

“I love being a mother,” Gering said. “But before Kyle was born we used to raw dog it in front of the fireplace three times a week. At least when he was in Cub Scouts I could get some dick on the recliner every now and then.”

“It’s so sad to see our Kyle leave home for the first time, but it’s refreshing to know that my husband and I can finally start banging each other on our couch again without having to worry about interruptions,” she added.

The couple had what Janet described as an “epic fuckfest” upon returning to their home in Orange. “Honestly, it feels like life has come full circle,” Gering said wistfully. “After all, Kyle was conceived up against the patio door 19 years ago.”

Hey! Have you seen what we have in our online store? We have a Patreon too! 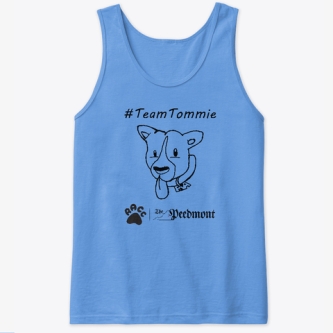