RICHMOND, Va. — As autumn approaches and excitement for Halloween grows, one couple sought to hit the ground running with what they called a “tasteful” couples costume of noted blackface enthusiasts, Governor Ralph Northam and Canadian Prime Minister Justin Trudeau.

The couple, Emily Meyers and Jeff Henderson, explained, “We both love Ralph and Justin. They’re just so adorable and folksy and we wanted to show people that there’s no shame in engaging in the rich tradition good old fashioned blackface. I mean, come on, they’re pretty liberal, that means they can’t be racist.”

When confronted with the obvious racial issues stemming from the costume, Meyers explained, “Look, Justin did this in, what? 2001? And Northam did this in the 80s or something? That’s practically Stone Age.”

“I don’t even think they celebrated Halloween back then,” she continued, “It was a different time and if there’s one thing that the media has taught us it’s that what you did in the past should not be held against you.”

The costume has drawn extensive criticism from the local NAACP chapter who released the brief statement of, “Ralph Northam? How is he still governor?”

The Canadian Embassy, when they caught wind of the costume, also submitted the following press release, “What Justin did was very un-Canadian. The Canadian people have always treated all races with the utmost respect. If you want proof, feel free to research it, but please do not Google anything about our native peoples, we already apologized for that, plus it was like a million years ago.”

Despite this criticism, Meyers and Henderson remain dead set on the Northam and Trudeau costume. Henderson continued, “I think what Ralph and Justin were doing was more of a clever homage to the racism of the past, rather than anything inappropriate. Plus, Ralph is a great guy who surrounds himself with only the best people with the highest moral character. I mean that Justin Fairfax guy is awesome and you never hear anything bad about him, right?”

Though Meyers and Henderson will likely offend all people with some semblance of good taste, it’s imperative to remember that Halloween is a time of togetherness when people can dress in wholesome costumes like child-murdering clowns, terrorist clowns, or sexy female terrorist clowns. 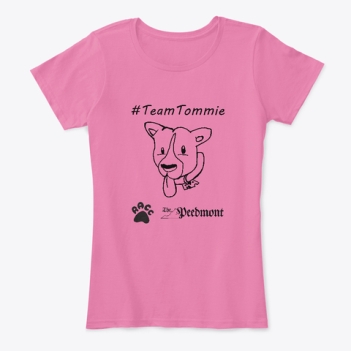 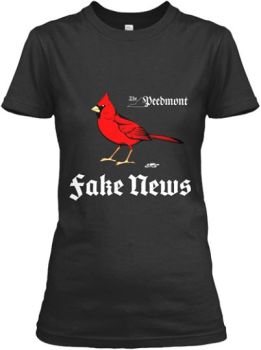