RICHMOND, Va. — Saying that the recent announcement of the taking down of Monument Avenue’s Robert E. Lee monument has him feeling uneasy, the city’s local Christopher Columbus monument announced plans to lay low for a while. 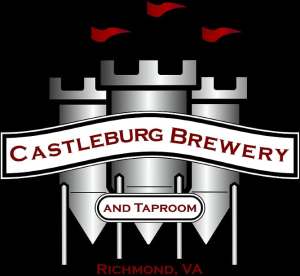 “This is a very tense time, with the protests and everything, so maybe I should just lay low until all of this boils over,” the bronze statue explained, acknowledging that, like the Confederate general, he isn’t the most popular figure in today’s world due to his history of enslaving people.

“Yeah, now is probably not the time for any big moves or major announcements or anything of that sort. I was considering hosting a rally for myself later this year, but I’ll probably just go for a quiet walk in Byrd Park instead. Maybe start a new book or take up knitting, and just keep to myself.”

At the time of reporting, the monument was last seen breaking free from his concrete foundations and discretely heading towards a more secluded section of the park.