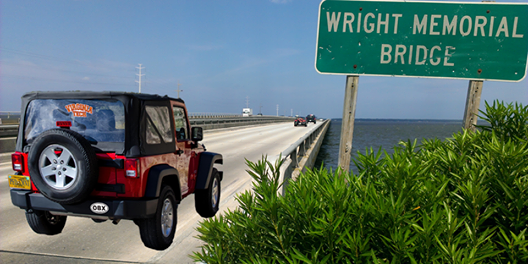 SHORT PUMP, Va. — Short Pump resident Jessica Howard knows a thing or two about traveling. Describing herself as a “digital nomad,” the part-time graphic designer/barista made four trips to Nags Head last year, driving the 177 miles each way with the aim to map every microbrewery and prime Instagram photo spot in the area.

Since childhood, Howard has been obsessed with traveling. She credits her family for inspiring her sense of wanderlust. As a child, she poured over the AAA mid-Atlantic map her father kept in his car and dreamed of visiting exotic locations like Baltimore, Maryland, Raleigh, North Carolina, and Charleston, West Virginia. At her high school graduation, Howard received a copy of Dr. Suess’ “Oh, the Places You’ll Go” from her grandmother, further fueling her desire to travel the globe.

“Reading that book was life changing,” Howard explained, adding that it helped pave the way for the travel bug inside her. “It affirmed that I’d made the right choice to go far away for college. I knew that once I completed my degree from Virginia Tech, I would dedicate my life to seeing the world.”

It was a spring break trip to Nags Head that first solidified her love for the Outer Banks. Howard said that the quaintness of Duck Donuts and the beauty of the area’s beaches spoke to her. On her second trip to the area, she got a compass rose tattoo from a local shop as a way of promising herself she would never put down roots.

“My goal in life is to have as many authentic experiences in unique places as possible,” Howard continued. “Not all who wander are lost, after all.”

Over the course of the last year, Howard has made four separate trips to Nags Head, experiencing such wonders as free climbing to the top of Jockey’s Ridge, exploring every shop in the Tanger Outlets, and trekking to the far reaches of Jennette’s Pier without a guide.

Howard believes deeply in the soothing effect of travel and the necessity of experiencing different cultures. She’s particularly obsessed with sampling the local cuisine wherever she visits. After her last excursion to the Outer Banks, she could not stop raving about the exotic vinegary form of eastern North Carolina barbecue and the authentic salt water taffy from the local Wings beach store.

Howard is currently planning her next trip to the Outer Banks with the aim of venturing as far south as the Bodie Island Lighthouse. She’s also writing a blog about her travels through the mid-Atlantic states.

“The planet is just massive and I would not be a citizen of the world without seeing as much of it as possible,” Howard said. “Who knows, maybe one day I’ll make it all the way to Myrtle Beach.” 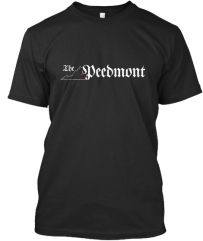 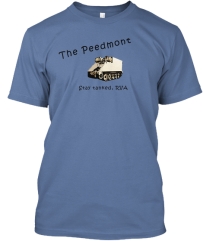 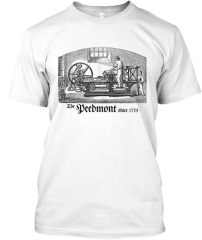